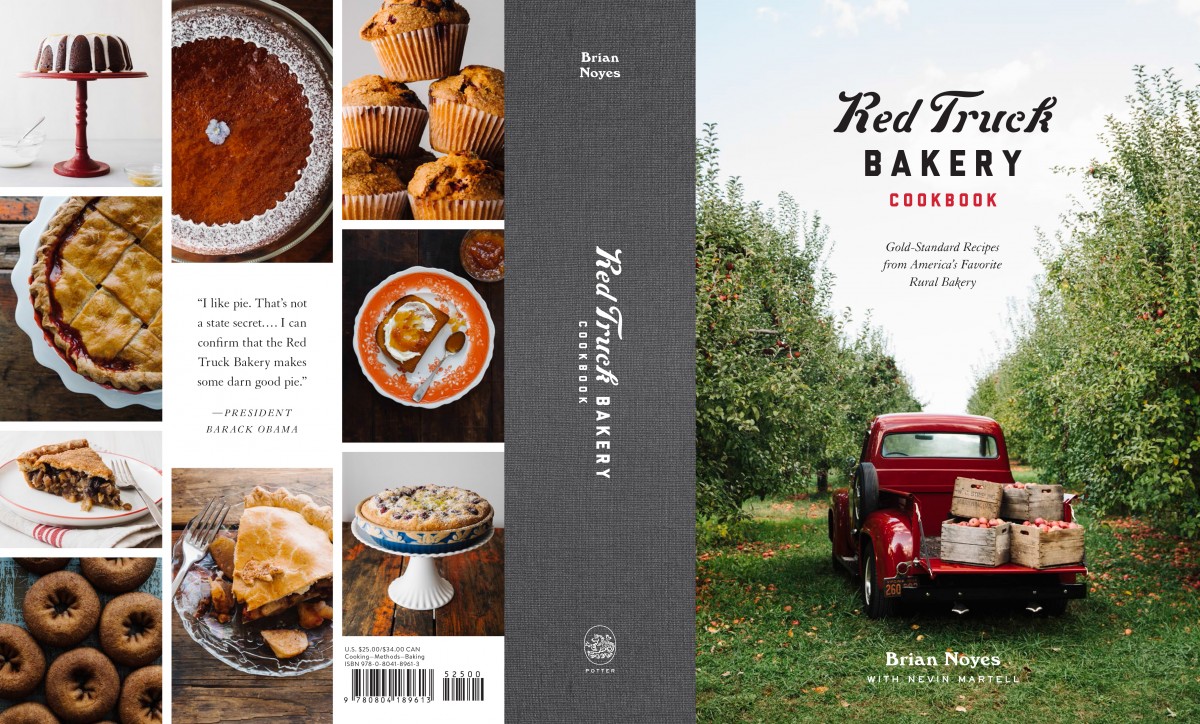 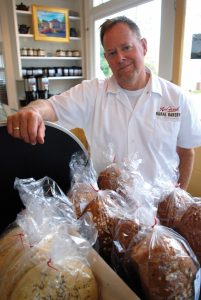 As summer gets underway, Route 1 Reads is here to help kickstart your summer reading! A road trip-inspired reading list from state Centers for the Book along Route 1, this year’s Route 1 Reads is all about cookbooks and other food-related books. In Virginia, our selection is the Red Truck Bakery Cookbook: Gold-Standard Recipes from America’s Favorite Rural Bakery by Brian Noyes. You can learn more about Route 1 Reads here, but we also invite you to get to know Brian a bit before you dive into reading (and experimenting with!) his cookbook…

Do you have a favorite recipe(s) from the book?

Brian Noyes: My favorite might be our fresh fruit buckle (a cross between a cobbler and coffee cake) and my grandmother’s persimmon cookies.

Are you working on another book and/or other upcoming projects that you’d like people to know about?

BN: I’m working on a large writing project with the Southern Foodways Alliance which may someday turn into a second book. I’m working on profiles of southern chefs, bartenders and distillers who have moved businesses into old renovated restored buildings, creating community and reinvigorating neighborhoods.

I was formerly the art director and a writer for The Washington Post, Smithsonian, Architecture, and Preservation magazines and that background led me to restore a 1921 Esso Service Station for our original Warrenton, Virginia, bakery location, and later a 1910 pharmacy and Masonic lodge for our second main headquarters in Marshall, Virginia.

Do you have a favorite Virginia food/drinks writer or maker that you’d recommend to other readers?

BN: Jenée Libby is my favorite Virginia food writer. She’s got a great food podcast entitled “Edacious” and it can be found at http://edacious.co. Ed. note: CLICK HERE to listen to Brian in conversation with Jenée on Edacious episode #108.

What’s one of your favorite celebrity stories from the Red Truck Bakery?

BN: My favorite is of an unsung Navy SEAL pal of ours who valiantly made his way into our bakery. Ed. note: Click on image to the right to enlarge and read the full story.

And actor Robert Duvall lives nearby and is a regular at the bakery… the day he showed up with fellow actor James Caan (my boyhood favorite) was great. They were at the bakery having tuna sandwiches, and Caan waved me over to sit down with them. My cookbook starts off with the story of John Wayne making me a tuna sandwich in his house (teaching me that there are no rules about food), and I got to tell that story to these two cowboys.

How does being a Californian by birth but a Virginian by choice influence your work?
BN: Here’s a piece I wrote earlier this year for Taste of the South magazine, [titled] “Handed Down: Grandmother’s Mixing Bowl.”

Celery slathered with pimento cheese was weird. So was okra, and collards. And why would my grandmother write her name on the bottom of a squash casserole—who would steal that from a church supper?

I was a fifth-generation California kid who body-surfed, liked to eat abalone sandwiches on the Monterey pier and drink smoothies blended with local strawberries and freshly-squeezed juice from a nearby grove. I wasn’t a food snob but that was what I knew—and the regional foods that awaited me when I visited my grandmother in North Carolina were as foreign to me as if I had landed in China.

I ate what was served, but my grandmother Willmana Noyes, a former teacher in a one-room schoolhouse, knew she had a challenge ahead. She drove me to a “meat-and-three” diner abutting the French Broad River on the way home from the Asheville airport. Sticky red-checkered plastic covered the table as we slid into a booth. Chicken-fried steak, butterbeans, stewed tomatoes with okra, collard greens with country ham, and slices of pecan pie quickly arrived—and the biggest surprise was that the whole meal was less than four bucks. And it was delicious. I was hooked.

“Go grab that mixing bowl and let’s make some biscuits,” she’d say later in her kitchen as she reached for White Lily flour and a bottle of buttermilk that had arrived on her doorstep that morning. She taught me that the lighter the handling, the lighter the biscuit—and her calm folding of the dough created pockets of butter that sent those rolls to new heights.

Her white and green enameled mixing bowl, infused with dents, scrapes and worn metal spots, was my textbook for a southern cooking education. We beat eggs in it as we hand-cranked gouges into the bottom. Into the bowl we whisked sugar and melted butter before making peanut brittle in a stovetop skillet. We took a knife to a corncob sitting upright in that bowl, removing the kernels for Brunswick stew and scraping it again for the milky corn liquid. That bowl held sliced crookneck squash while we prepped her prized casserole.

I grew to love the south: the tobacco barns, bottle trees, pottery shacks, and the neighbors who dropped by with something tasty from their kitchen. Thirty years ago I moved across the country to work in the nation’s capital as the Washington Post’s art director. I married a North Carolinian who took me on road trips to visit relatives and roadhouses, and ten years ago I left publishing to launch my own southern-focused Red Truck Bakery from our farm in the Virginia Piedmont. I pull out my grandmother’s mixing bowl each time I play with a new recipe, wishing that somehow she could know that her patience, and that utensil, pushed a California boy to reinvent his life and embrace her beloved tastes of the South.—Brian Noyes 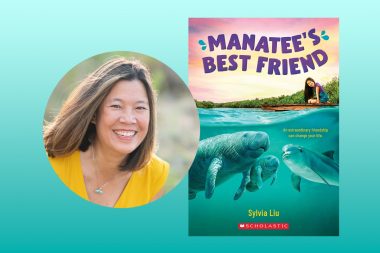 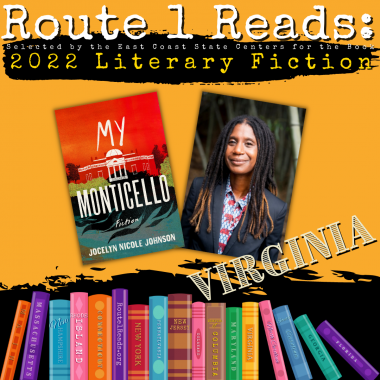 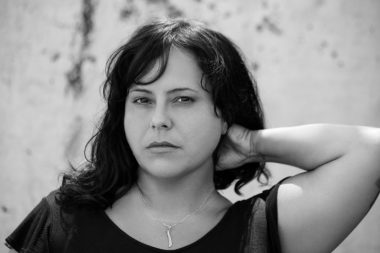